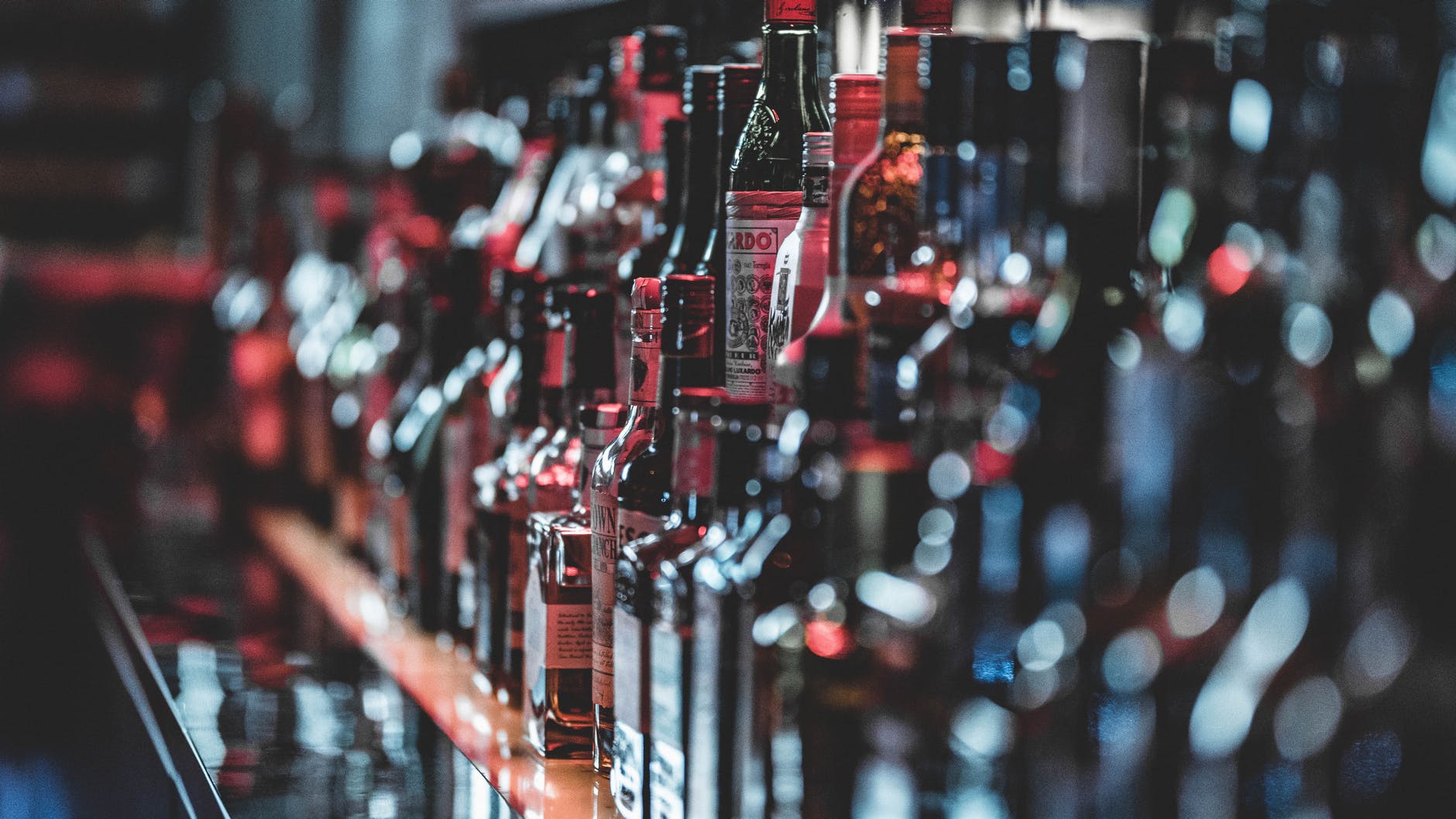 Learn about the different types of whiskey!

Below are some of the most common types of whiskeys.

Bourbon is an American style of whiskey, that tends to have sweeter notes. To be considered bourbon, the spirit must be made from at least 51% corn, aged in new oak barrels and made in the good ol’ US of A. Unlike many other styles, there is no minimum aging time, however the bottled product is required to be at least 80 proof. Side note, Tennessee whiskey is produced in the same process as bourbon, with the added step of charcoal filtering prior to aging.

Scotch is one of the world’s oldest styles of whiskey. Or as it’s spelled in Scotland, whisky. It is typically made from malted barley or grain, which is distilled twice and allowed to age for at least 3 years. By law, it must be distilled in Scotland. Scotch tends to have an earthy, malty flavor with notes of caramel, fruit and in some cases, smoky.

Rye whiskey is another type of American whiskey, but as you probably guessed, is made with rye. In fact, it must be made with at least 51% rye. In addition, corn and malted barley are used in the mash. Rye tends to be spicier than its cousin, bourbon, but also contain fruity notes.

To be true Canadian whisky, a whisky must be made from cereal grain, must be aged in small wooden barrels for 3 years and, obviously, made in Canada. It typically has a light to dark amber color and is considered to be slightly bland and light.

Japanese whisky is consciously modeled after Scotch. It is typically made of malted or peated barley that is double distilled, then aged in wooden barrels. The flavors tend to be smoky and peaty. In the US, supplies of Japanese whisky is limited due to only two distilleries exporting whisky here.

Irish whiskey is whiskey that’s made in, well, Ireland. Another of the world’s oldest styles of whiskey, Irish whiskey is typically made from malted or unmalted barley and cereal grains, triple distilled and, by Irish law, must be aged for at least 3 years. The flavor profile tends to have hints of grain, fruit, caramel and oak.

Blended whiskey is exactly what it sounds like, a blend of multiple whiskies, flavorings, colors and grains.

Single malt whiskey is typically associated with Scotch. Because of the common use of malted barley in Scotch, the name single malt is given to a whisky that is distilled in only one distillery.

“Happiness is having a rare steak, a bottle of whisky, and a dog to eat the rare steak.“